Marshand Crisler was elected Vice Chairman of the Board; Veniti Williams was elected Secretary; and Karla Turner-Bailey was elected Assistant Secretary.  Crisler, who has over 22 years of leadership experience in the military, education and local government, is a retired Major of the U.S. Air Force and also served 20 years in the field of law enforcement.  He is the owner of Crisler Clear Consulting and was elected by residents in his Supervisory District to represent the poor sector (District III).  Williams is a budget analyst for Jackson Public Schools and was selected by her District Supervisor to serve on the Board of Directors to represent the public sector (District III).  This is her second term as Secretary.  Turner-Bailey, who recently earned her doctoral degree in agricultural extension and education, is an agricultural education teacher. Turner-Bailey was also selected by her District Supervisor to represent the public sector (District V).

“I am very pleased to work with such a diverse group of individuals who hold so many talents.  Each of them has demonstrated a deep commitment to HCHRA’s mission and the work we do to move citizens from poverty to self-sufficiency, said Kenn Cockrell, HCHRA president and CEO.  “We look forward to continued growth and improved performance under the new board leadership.”

HCHRA is a public nonprofit Community Action Agency created by the Hinds County Board of Supervisors.  It is part of a state and national coalition of Community Action Agencies whose goal is to eradicate poverty by systematically identifying community needs and strategically developing solutions that yield high outcomes.  HCHRA is managed by a President and Chief Executive Officer who is responsible to a volunteer Board of Directors.

For more information on HCHRA and its programs and services, visit www.hchra.org. 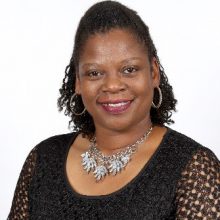 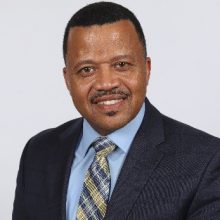 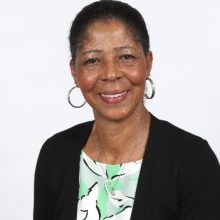 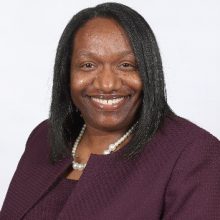